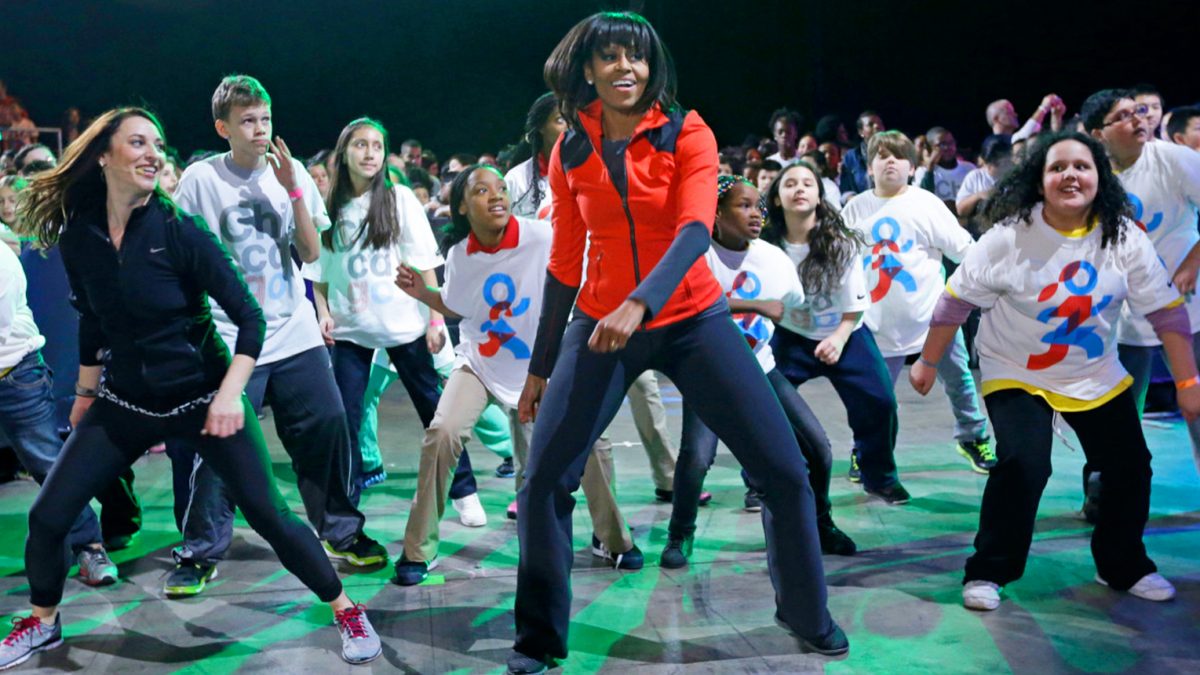 Prior to announcing her Let’s Move! Campaign in 2010, Americans
acknowledged childhood obesity was a growing problem and a threat to our nation’s future. Flash forward to 2014, and the program has branched into various platforms and enlisted the help of celebrities and big business. But is it enough to make ground in the fight to save our youth?

When actor Larramie “Doc” Shaw and his Disney Channel costars joined Michelle Obama on stage at a Let’s Move! anniversary celebration last year, the experience would take the former child star back to a time in his life when he would have been a prime target for the childhood obesity campaign. As a child, Shaw battled with his weight and was bullied at school as a result. He wanted to escape that scrutiny, but more importantly, he wanted to get fit so he’d avoid the chronic illnesses that ran in his family such as diabetes and asthma. While he’d try numerous things to lose weight, it wasn’t until he researched and understood what it truly meant to be healthy that he had some success. Now 21, he’s dropped about 50 pounds without the help of a trainer or any diet fads and has changed his mindset about health and fitness. “

“For me, losing weight wasn’t about vanity or trying to fit into jeans,” Shaw says. “It was making sure I could be healthy in the long run.”

To read the rest of this article, become a free member to gain full access to e-coaching tools, webinars, our digital magazine and a catalogue of other wellness benefits.

Take me to my Free Membership 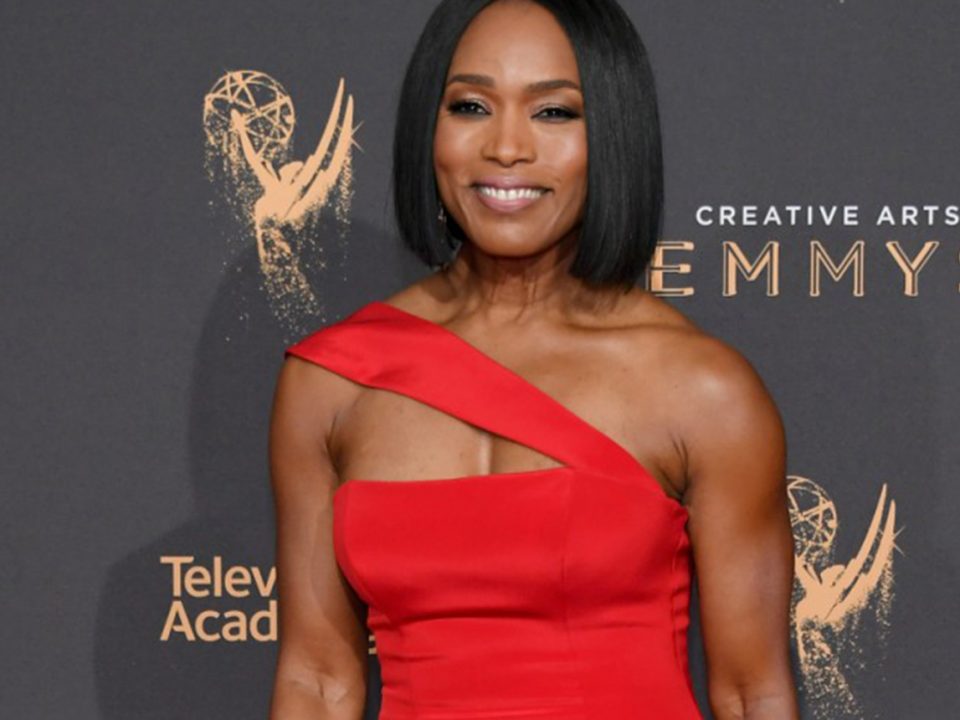 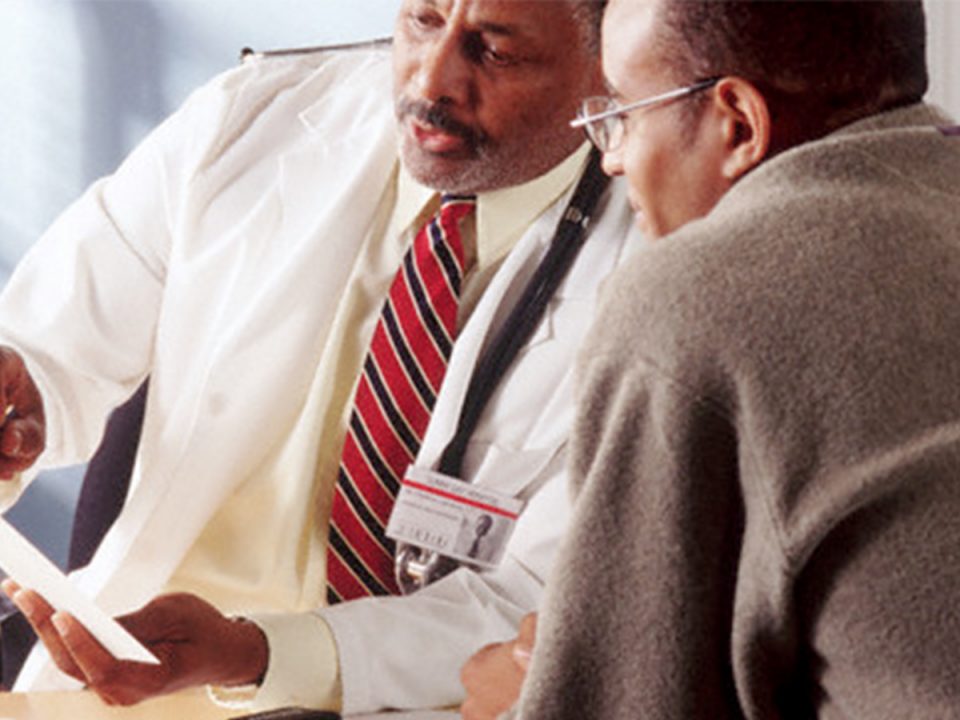 Most black adults have high blood pressure before age 55 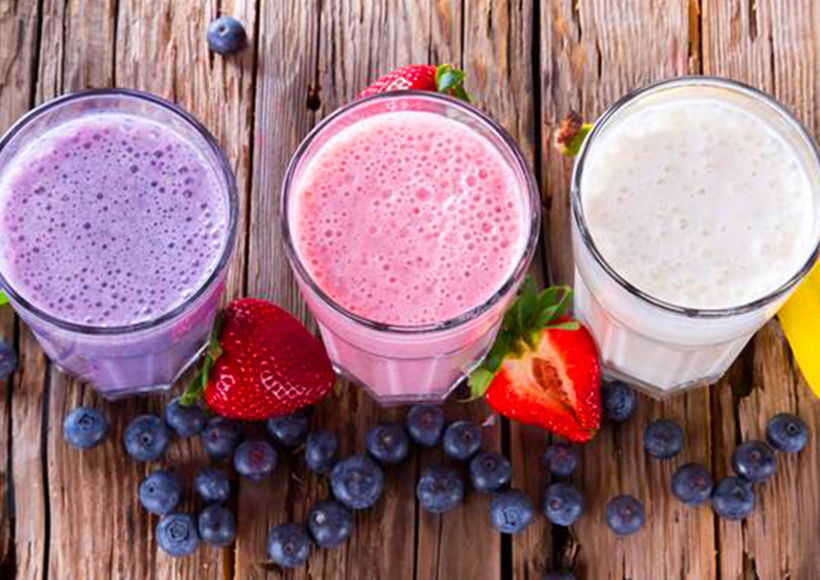